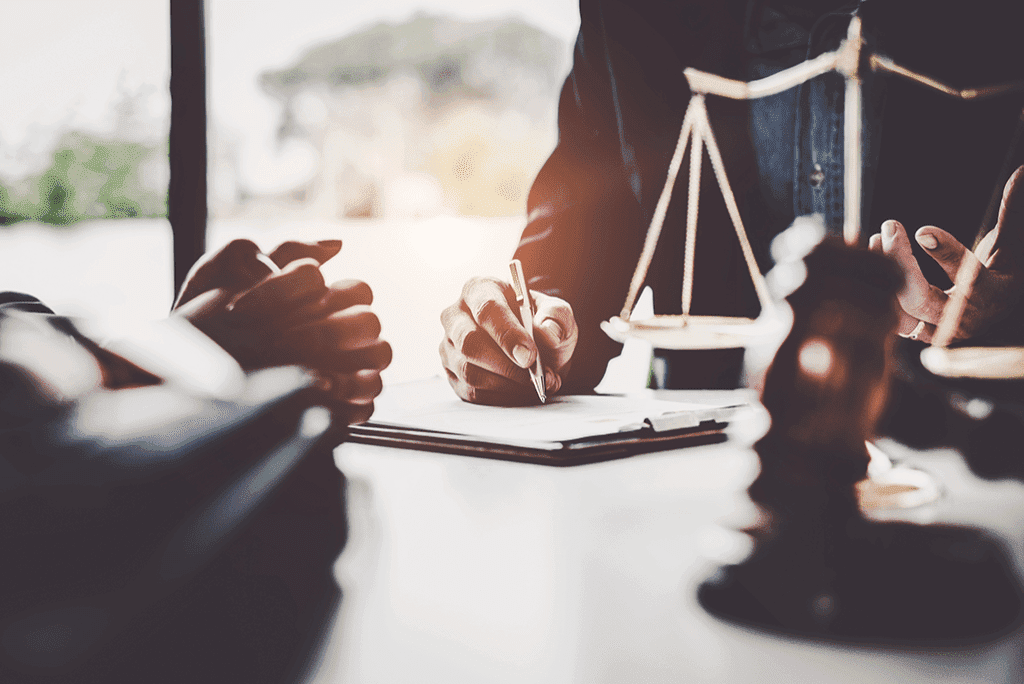 In the process, the ruling highlighted a puzzling aspect of the Escobar ruling in which the high court discussed the relationship between an express condition of payment and materiality, and concluded that the former is not conclusive as to the latter.

In Escobar, the Supreme Court affirmed the validity of an implied false certification theory under the False Claims Act by holding that there may

be liability under the statute when a claim for payment makes specific representations about the goods or services provided, but does not disclose the claimant’s noncompliance with a material statutory, regulatory or contractual requirement that renders those representations misleading half-truths.[3]

Justice Clarence Thomas, writing for the court, clarified that such noncompliance “must be material to the Government’s payment decision in order to be actionable under the False Claims Act.”[4]

The concept of materiality as articulated in Escobar has been the subject of much analysis in ensuing judicial opinions. Escobar engaged in an extended discussion of the materiality requirement and how it should be enforced in False Claims Act cases.

Specifically, Justice Thomas wrote that while it is not necessary that an undisclosed “violation of a contractual, statutory, or regulatory provision” be “expressly designated a condition of payment” in order to trigger liability under the False Claims Act, neither is such a designation determinative, and that “[w]hether a provision is labeled a condition of payment is relevant to but not dispositive of the materiality inquiry.”[5]

A misrepresentation cannot be deemed material merely because the Government designates compliance with a particular statutory, regulatory, or contractual requirement as a condition of payment. Nor is it sufficient for a finding of materiality that the Government would have the option to decline to pay if it knew of the defendant’s noncompliance. Materiality, in addition, cannot be found where noncompliance is minor or insubstantial.

In sum, when evaluating materiality under the False Claims Act, the Government’s decision to expressly identify a provision as a condition of payment is relevant, but not automatically dispositive. Likewise, proof of materiality can include, but is not necessarily limited to, evidence that the defendant knows that the Government consistently refuses to pay claims in the mine run of cases based on noncompliance with the particular statutory, regulatory, or contractual requirement. Conversely, if the Government pays a particular claim in full despite its actual knowledge that certain requirements were violated, that is very strong evidence that those requirements are not material. Or, if the Government regularly pays a particular type of claim in full

despite actual knowledge that certain requirements were violated, and has signaled no change in position, that is strong evidence that the requirements are not material.[6]

This discussion has been interpreted by lower courts as requiring a holistic approach to the issue of materiality in which one considers multiple nonexclusive and nondispositive factors, including whether a requirement is denominated a condition of payment, whether the violation is minor or insubstantial and whether the government pays claims despite knowing of a violation.[7]

As analyzed in Escobar, materiality under the False Claims Act can be proven or disproven by how the government behaves in handling claims with full knowledge of a claimant’s noncompliance, irrespective of whether the government has designated a particular requirement a condition of payment which, again, is not dispositive.

In Sanofi, the court applied this concept of materiality in a False Claims Act case involving alleged kickbacks to induce the prescription of a cancer drug. In its ruling denying summary judgment, the court discussed the Escobar materiality standard.

Using a hypothetical referenced in the Escobar decision, the court explained:

[I]f Congress passed a law that government contractors could not be paid unless they only used American-made staplers, and a given contractor failed to disclose that its office used a single Canadian-made stapler, that may well satisfy the “legal falsity” requirement. But the violation may fail the “materiality” requirement if it was so insubstantial that the government would have paid the contractor even if it knew of the violation.[8]

Certainly, the court’s conclusion in Sanofi that designation of a condition of payment by Congress is not dispositive on the issue of materiality would seem to follow logically from the Supreme Court’s ruling in Escobar that “[a] misrepresentation cannot be deemed material merely because the Government designates compliance with a particular statutory, regulatory, or contractual requirement as a condition of payment.”[9]

When the Supreme Court held in Escobar that, to be actionable under the False Claims Act, an instance of noncompliance must be material to the government’s payment decision, surely it did not mean that any executive branch agency may unilaterally dictate what is material to such a payment decision by taking unlawful action contrary to a statutory mandate imposed by Congress.

In that regard, Congress is the final say on whether a condition of payment is minor or insubstantial.

That being so, nothing an agency may do in choosing to pay claims despite full knowledge of noncompliance with a statutory condition of payment should render such a violation immaterial to the government’s payment decision.

Likewise, it is fair to question whether an agency that expressly designates a requirement as a condition of payment in its own regulations may ignore those regulations in paying claims notwithstanding knowledge that such condition has not been satisfied, Moreover, it is fair to question whether doing so renders compliance with that regulation immaterial to the government’s payment decision.[11]

While an agency may sometimes waive its own regulations, that is the exception rather than the rule.[12] Any waiver presumably needs to be a result of deliberate agency action rather than mere inadvertence or the consequence of agency personnel without waiver authority paying claims in violation of agency regulations.

The Supreme Court’s conclusion in Escobar that “the Government’s decision to expressly identify a provision as a condition of payment is relevant, but not automatically dispositive” thus is difficult to square with basic principles governing and limiting agency action.

It is not as though the Supreme Court has not recognized the concept of materiality as a matter of law. In the securities fraud context, the High Court has noted:

[Where] established omissions are so obviously important to an investor, that reasonable minds cannot differ on the question of materiality … the ultimate issue of materiality appropriately [may be] resolved as a matter of law by summary judgment.[13]

Even in the Escobar decision itself, the court did “not foreclose the possibility that a statutory requirement may be so central to the functioning of a government program that noncompliance is material as a matter of law.”[14]

The question then is why Escobar treated express conditions of payment as relevant, but not automatically dispositive on the issue of materiality, without also addressing well-worn legal principles limiting agency action in violation of statutory and regulatory mandates. It will be interesting to see how case law under the False Claims Act continues to evolve in this area and whether more courts will be required to grapple with this particular aspect of Escobar’s ruling on materiality.

The opinions expressed are those of the author(s) and do not necessarily reflect the views of the firm, its clients, or Portfolio Media Inc., or any of its or their respective affiliates. This article is for general information purposes and is not intended to be and should not be taken as legal advice.