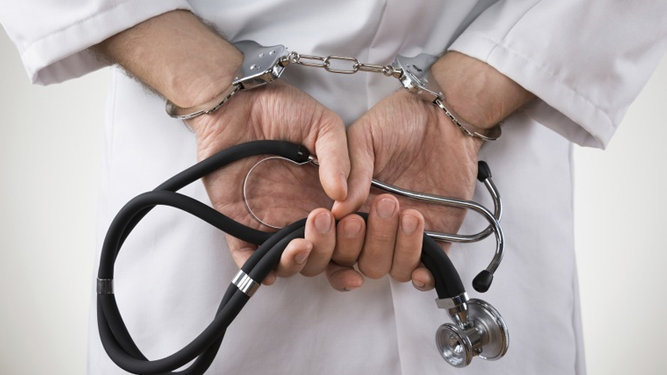 New York Cardiology PC and a former physician will pay $2 million to the U.S. and New York to resolve claims they defrauded Medicare and Medicaid in violation of the False Claims Act by engaging in an unlawful rent payment arrangement to get patient referrals, according to a filing in a New York federal court.

The defendants, who were also accused of falsifying records to justify medical procedures, admit they engaged in the alleged conduct, a settlement agreement filed Wednesday with the U.S. District Court for the Eastern District of New York said.

The physician, Ghanshyam Bhambhani, pleaded guilty in 2018 to one count of conspiracy to pay healthcare kickbacks, and sentenced to 34 months in prison with three years of supervised release, the settlement said.

“This case reflects the importance of using all the tools in the government’s arsenal, both civil and criminal, to hold unscrupulous medical providers accountable,” said Geoffrey R. Kaiser, a whistleblower attorney and Principal of Kaiser Law Firm PLLC, in a press release.

To contact the reporter on this story: Daniel Seiden in Washington at dseiden@bloomberglaw.com